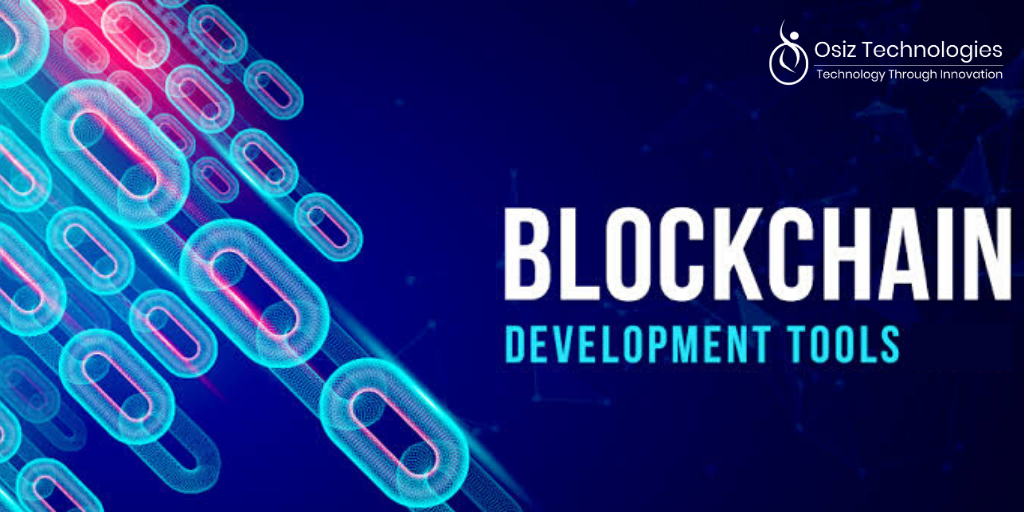 Geth, an ethereum client is utilized specifically to run ethereum nodes in the Go programming language. Through the Geth, it becomes simple for the users to mine Ethers, build smart contracts and run them on EVM (Ethereum Virtual Machine). Additionally, diagnosing the block history and send tokens between addresses becomes easy and efficient with this. Geth can be downloaded and installed on Linux, Windows, and Mac which supports two sorts of installations, scripted and binary.

Once you have initiated to utilize Geth, you either have an choice to build your own blockchain as per the offered settings or associate to the existing blockchain. If you don’t fix any default values, it will automatically connect you to the Ethereum’s mainnet.

In general, remix IDE is a compiler exploited for small contracts. It is a browser-based tool utilized for building and distributing smart contracts. On the other hand, you can utilize Remix IDE to compose, rectify, test and distribute smart contracts through solidity programming language. To point out, connecting remix to the ethereum blockchain is possible through Metamask.

Before employing ethereum, it is a necessity for you to hold a place where you can store ether tokens and penalize smart contracts. To point out, Mist which is an ethereum wallet particularly utilized to deploy smart contracts and is acquirable for Mac, Windows as well as Linux. This is more vital to notify that, once you set up the password while installing mist, it never be updated again. Makeover a strong password and never forget it.

GanacheCLI, a NodeJS package, is a highly customized and a rapid blockchain emulator which stimulate ethereum network on a single computer. To mention that, it lets users to make calls to the blockchain without running an ethereum node.

Usually, GanacheCLI is for the mining of transactions instantly which is a user-friendly API that furnish you with an overview of test chain events.

While building a blockchain application, security plays a pivotal role. Before building blockchain you need to assure that the solidity code does not have security holes. For that, solium tool is designed specifically to format solidity code and fix code’s security issues.

Likewise, the remix, EtherScripter with user-friendly interface is to code elemental smart contracts. To point out, developers can associate several components as jigsaw puzzle pieces to build a contract with a simple drag and drop interface which supports the serpent programming language only.

Embark, a development framework for ethereum-based dApps, is used to create and deploy dApps which enable you to build smart contracts written in Javascript programming language.

If an application comprises multiple contracts, embark can also manage the migration of smart contracts. Developers can manage contracts on multiple blockchains such as live network, testnet and private net with the utilization of the Embark framework.

A wallet that connects chrome or firefox with ethereum blockchain by performing as a browser extension which saves keys for Ether as well as ERC20 tokens. By linking with several external exchanges, it let you buy and sell ERC20 tokens and Ethers with simple installation as chrome extension.

Usually, users need to pay for the launch of an application when writing EVM (Ethereum Virtual Machine) programs. Due to the immutable feature in the blockchain, transactions once added to it cannot be updated or removed. Henceforth, untested programs can result in high costs. For this, it is more vital to endeavor a decentralized application before it is distributed on the mainnet. Ensure to test your app on Blockchain Testnet before going live.

Truffle, a framework for ethereum that cater to a development environment. The framework assist a library which interconnects complex ethereum apps as well as offer custom deployments to make contracts coding ease. It holds some of the features