What is Cryptocurrency Wallet? A Step-By-Step Guide for Beginners 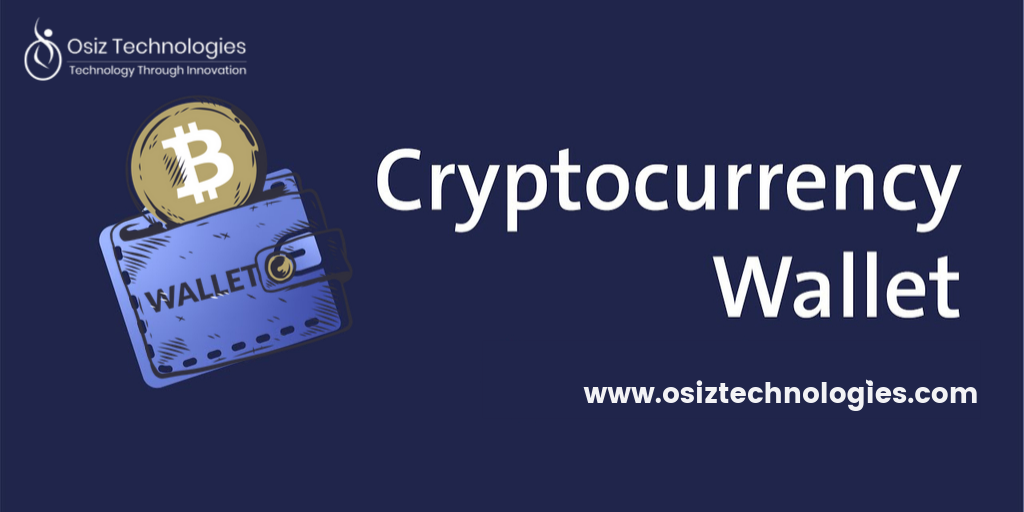 What is Cryptocurrency Wallet?

A software program which stores public and private keys and Communicate with several blockchain that enable users for sending and receiving digital currency and know their balance. To point out, if you want to use Bitcoin as well as any another cryptocurrency, it is mandatory for you to have a digital wallet.

Even though, there is a significant misconception on its work, Millions of people utilize cryptocurrency wallets. The digital wallets is discordant to traditional ‘pocket’ wallets as it does not store currency. As a matter of fact, currencies don’t get stored in any single location or exist anywhere in any physical form. All that exists are records of transactions stored on the blockchain.

Generally, cryptocurrency wallets are software programs which is useful for storing your public and private keys and intersect with several blockchain. Through this users can simply monitor their balance, make transactions and perform several operations.

When a person transfers bitcoins or any other digital currencies to you, fundamentally, they should sign off the coins ownership to your wallet’s address. To point out, spending those coins and unlocking the funds is possible only when the matching of private key stored in your wallet and the public address the assigned currency. If both the public and private keys match, there is increase in digital wallet balance as well as decrease among the senders. The transaction is signified simply by a transaction record on the blockchain and there is no actual exchange of real coins.

I. Effective send and receive payments.

This essentially needs web access to manipulate. Web wallets so called hot wallets that can be accessed through various internet browsers like Google Chrome, Firefox, and IE via moving towards URLs. To specify that, web wallets may be hosted or unhosted and are dependent on your wallet preference.

I. Non seeking of energy source

Hardware wallets, the name itself signifies that, it is make up of hardware devices generally to manage public addresses and also private keys where the fork is better than others. It is identical to a USB device which has an OLED screen and side buttons to navigate via the wallet interface. Besides, it comes with native desktop apps for various cryptocurrencies.

Wallets are secure to varied degrees and the security level depends on the type of wallet you use (desktop, mobile, online, paper, hardware) as well as the service provider.

While utilizing any wallet, diligent security precautions need to be enforced and followed. Remember, no matter which type of wallet you use, if you lose your private keys, it results in losing of your money. Likewise, when hacking occurs on your wallet or you send money to a scammer, there is no way for the reverse transactions to rectify lost currency. Hence, it is mandatory take precautions and be very careful.

These two steps can prevent you in all cases.

I. Backup your wallet

The following are the hardware wallets we support

The safe place for your coins which is invented for your digital freedom . Information stored in online may be copied and stolen, so go offline and store your coins with Trezor. Transparent security and intuitive as well as convenient interface are its advantageous traits.

In security, both Trezor and Ledger are almost as strong as each other. Both the wallets is that they both generate your private key offline, using their screens and this is considered as the most vital features of them.

On the other hand, both Trezor and Ledger provide a recovery seed and ask you to setup a PIN to access them. If your wallet is lost, stolen or damaged, then your private key will be lost. This is what the recovery seed and PIN are for.

NFC tags are designed to sort any kind of data and plopped into almost any product, that let you to read them with a smartphone or another NFC-capable device. To point out, it enables the detection of unauthorized NTAG copies, thus offers simple but powerful product authentication method. Apart from these, we also support wearable hardware cryptocurrency wallets which is smart and safe and easy to everyone. Stay connect with our cryptocurrency developers and feel free to clarify your queries.