Why Indians are suddenly moving to Mastodon from Twitter? 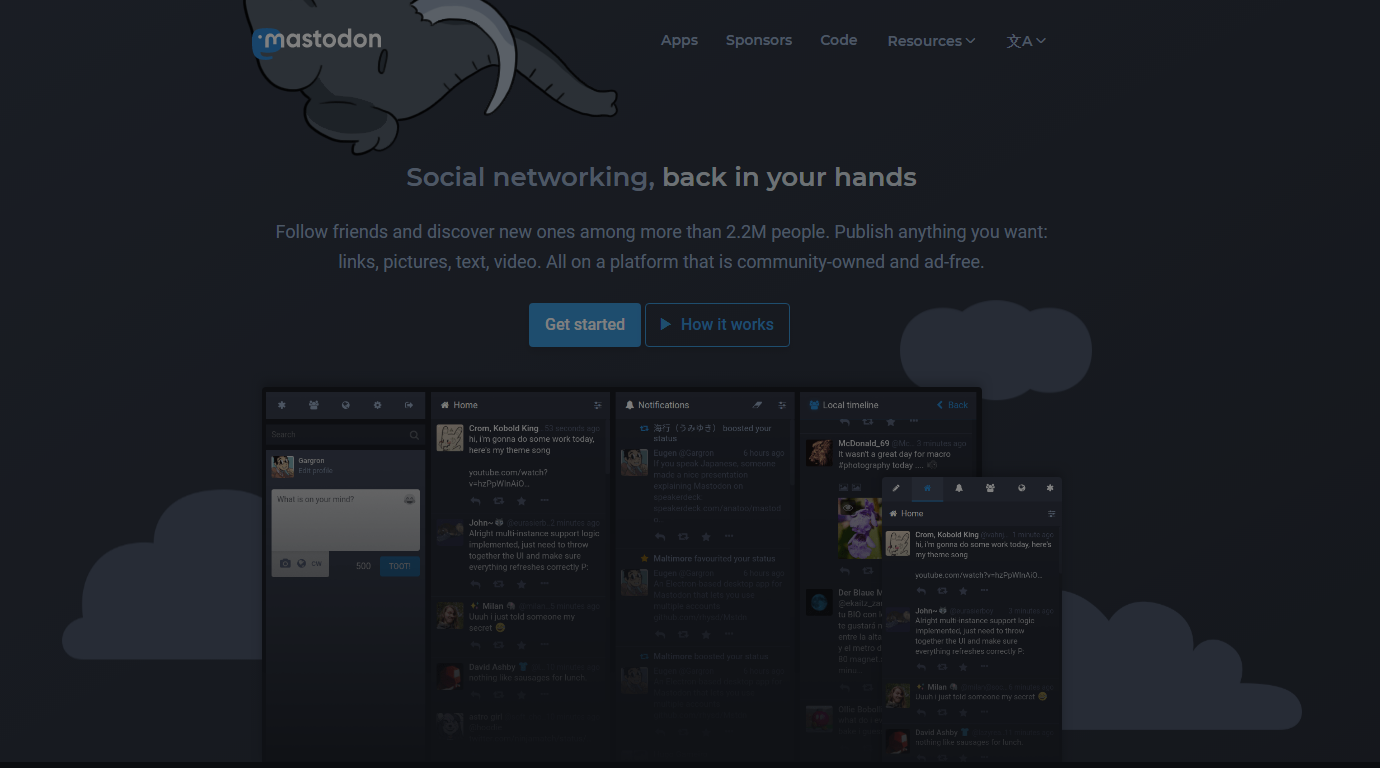 Mastodon, a small-time social media platform, has been seeing a sudden jump in new users from India this week. The reason behind this is Twitter, which recently suspended the account of Supreme court lawyer Sanjay Hegde over some flagged posts. Ironically, Mastodon started trending on Twitter. Twitter users, including several journalists and activists, are tweeting about how they are leaving Twitter to join Mastodon, following Hegde's account suspension.

Many users on Twitter are calling the platform out on its bias and recently joined a 24-hour boycott of Twitter. Many popular names like AltNews co-founder Pratik Sinha and musician Vishal Dadlani have joined Mastodon already.

If you woke up today and were curious about why Mastodon is trending on Twitter, what is the app about and how it works, here's the low-down.

Why are so many Indians suddenly moving to Mastodon? The search volume for Mastodon has grown significantly in the last one week on Google. Mastodon is trending on Twitter for the last three days and its users, who call Twitter "birdsite", are asking Twitter users to move to it. But why? It all started around 10 days ago when accounts of a number of Twitter users, including the account of senior lawyer Sanjay Hegde, were suspended or curtailed. These users have alleged that Twitter was targeting them unfairly because they were critical of the Indian government or the right wing. Hegde, whose account was suspended because he used the photo of a man refusing Nazi salute -- it's the famous photo of August Landmesser -- was told that his account will not reinstated or unlocked. The whole affair has miffed off a section of Twitter users. Not only they have decided to open an account on Mastodon, but they are also talking about it on Twitter and asking their followers to leave the "birdsite".

Mastodon's tweet came after Twitter tried to clarify its stand when it received a legal notice from Hegde for suspending his account. Twitter in its tweets has said, "There's been a lot of discussion this week about Twitter's perceived bias in India. To be clear, whether it's the development of policies, product features, or enforcement of our Rules, we are impartial and do not take action based upon any ideology or political viewpoint.

What is Mastodon and how does it work?

If you're planning to "Suspend Twitter" and join Mastodon as well, here's a quick summary of what the platform is about. Mastodon is an open source decentralised social network platform that went live in early 2016. It was launched as a Twitter killer, but never could manage to attract the kind of follower count that Twitter has. This week, however, Mastodon has seen a sudden uptick in new users.

The idea behind Mastodon is similar to Twitter. You can post short messages called "toots" with a 500 character limit as opposed to Twitter's 280 character limit. Toots will appear on the feed in a chronological fashion and you can reply to another user's toot or boost it, which is equivalent to a retweet on Twitter.

But Mastodon's implementation is different. It allows users to host their own server called an "Instance". These individual servers are connected as a federal social network, allowing users from different servers to interact with each other. By allowing each user the ability to create their own server, Mastodon lets you to apply your own rules to your server and gives the community the ability to moderate it as well. If a user disagrees with the policies of a server, they can leave it without losing access to Mastodon.

To join Mastodon, you need to head over to the official website and sign up by creating a username and password. Mastodon does not have an official app on iOS or Android, but you will find a bunch of client apps such as Mast Legacy and Toot! on iOS and Tusky and Subway Tooter on Android.