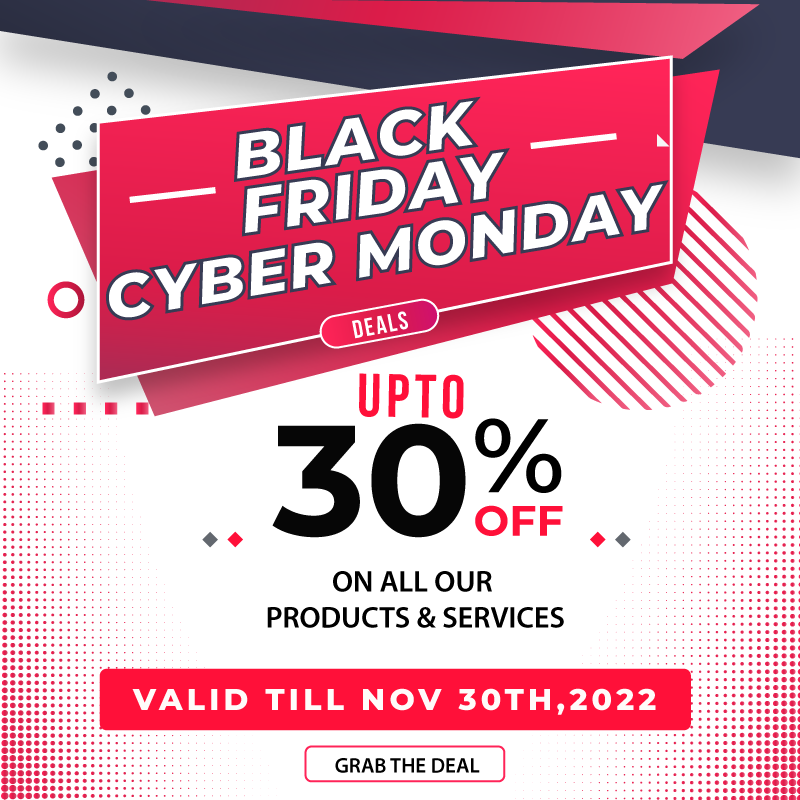 How to Spot and Prevent ICO Scams? A Complete Guide

ICOs (initial coin offerings) are another sort of cryptocurrency that a company uses to raise capital. With ICO trading platforms, investors receive unique cryptocurrency "tokens" in exchange for their monetary investment in the company. It is a type of crowdfunding in which a digital token is created and sold to raise funds for a project's development. This unique token world is like a unit of currency, granting investors access to specific aspects of the issuing enterprise.

How does ICO Works?

Startups can acquire funds utilizing the ICO fundraising model by realizing tokens on a blockchain and then distributing tokens in exchange for a monetary contribution. These tokens can be used in many cases, ranging from allowing access to a particular service to entitle holders to business profits which may be exchanged on cryptocurrency exchanges and moved throughout the network. Tokens are classed as utility tokens or security tokens depending on their use.

Utility tokens are digital tokens that reflect future subscriptions to a company's product or service. They are also frequently referred to as "user tokens" or "app coins."

ICO firms can utilize utility tokens to acquire funds to fund the development of their blockchain projects in exchange for future access to the service from customers.

Utility tokens are not intended to be a normal investment for a share of the company, and this feature exempts utility tokens from federal securities regulations if properly constituted.

A firm can offer "digital coupons" for its in-development service by producing utility tokens, similarly to how electronic merchants take pre-orders for video games that may not be delivered for several months.

File coin is a utility token that garnered $257 million by selling tokens that give consumers access to its decentralized cloud storage platform. To avoid embarrassment to be engaged on a securities offering, businesses who issue these utility tokens are increasingly adopting words like "token generation events" and "token distribution events" instead of "ICO".

In contrast to utility tokens, if a token's value is derived from an external, tradable asset or can increase in value due to the actions of others, it may be categorized as a security token and subject to federal security regulations. When failed to follow these rules could result in hefty fines and the potential for a project to be derailed. As a result, a company must adhere to all regulatory requirements.

Once the token has been properly categorized, it can be used for a variety of purposes, the most promising of which is the capacity to issue tokens that represent firm equity. "Overstock" is an online store, engaged in this business. Overstock stated that one of its portfolio company, tZERO would perform an ICO to raise funds for the creation of a regulated security token trading platform

How to prevent ICO Scams?

ICOs have got a lot of attention as a potentially lucrative investment opportunity for investors and a faster way for crypto companies to raise funds for their initiatives. ICO raised more than $11.4 billion in 2018.

While ICO might be beneficial to entrepreneurs, they are fundamentally dangerous for investors. ICOs are vulnerable to fraud since they are not regulated. In this article , we will look at some of the most prevalent ICO scams and how to prevent them.

Exit scams happen when blockchain-based enterprises or companies vanish with investors' funds during or after an initial coin offering (ICO).

Pure bit, a South Korean exchange went out of business in 2018 after obtaining $2.8 million in Ethereum from investors. LoopX is just another startup that vanished with $4.5 million in investor funds.

Ponzi schemes are blockchain-based projects that offer investors unreasonably high returns with minimal risk. On the other hand, Pyramid schemes stimulate the recruitment of new investors in order to maximize earnings. Both Ponzi and Pyramid scams place a greater emphasis on recruiting new members than on the project itself.

Pump and dump scams occur when criminals influence the prices of cryptocurrencies through messaging apps, social media, and other online forums. It is a group of people who create excitement around a specific token to encourage people to buy it. The price of the currency will increase in a short time and only those who buy it first will profit. Those that arrive later are more likely to lose.

Thus, ICOs are a new concept and some people are concerned about the value of tokens and how simple it is for the issuer to get wealthy. Only we can know later, whether this is the future of business financing or simply a "get-rich-quick".

When used properly, ICOs offer their benefits. For example, they provide a speedy and cost-effective option for entrepreneurs to raise capital. Aside from that, they provide excellent financial prospects.

Many individuals have begun to view ICOs with a critical eye as a result of the crypto market's infestation of scammers and crooks. however, all hope for ICOs is not lost. It is critical to conduct research to prevent ICO scams.