SHA, Secure Hash Algorithms are a cryptographic family functions configured for the data security. It works by the data transformation with the usage of hash function, an algorithm that comprises of modular additions, bitwise operations as well as compression functions. The SHA-256 bit is a type of hash function normally used in Blockchain. It is a mathematical hash function function that converts data into a data fingerprint called a hash.

An algorithm that intakes the input data and converts it into an output of a fixed length, which represents the data fingerprint. SHA-256 is very simple to code and it is not much complex while in comparison with SHA-1 and it is not prospect in any way. For AES, the 256-bit key is a good partner function that offer a number of test vectors for the verification of implementation correctness. An efficient hash function algorithm often useful to the blockchain as a security purpose. 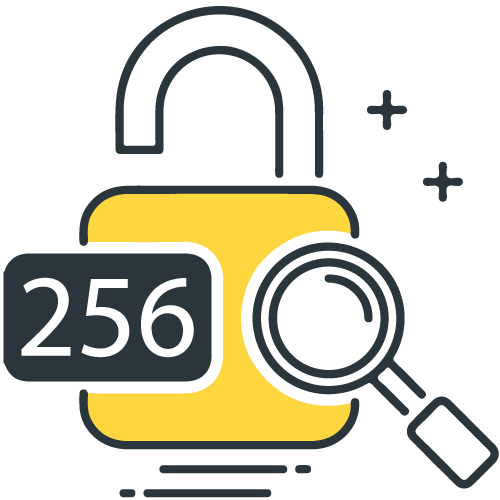 While in comparison with SHA 256 and SHA-1, the SHA 256 as the greater output size, internal state size, block size, maximum message size as well as rounds. Preferring SHA-256 has revealed the following real impacts. The impacts are as follows:

The assess repository architecture in the workflow is for the potential bottlenecks. If the machine generate limited bandwidth checksums for the storage environment, which might have effect dramatically on the time required for the performance of fixity tests.

In some cases, speed is an issue in the algorithm but has the trait of speed optimization. Several optimization are performed for the allowing of fixity check regularly. It diminishes device latency and increases processor throughput that also maximizes fixity throughput.

Usage of empirical data is to identify the which checksum algorithm is for the implementation in repositories. Data analysis and results extrapolating will aid to determine the apt algorithm for the specific infrastructure and preservation needs.

The implementation of SHA 256 algorithm in the blockchain will leads to the following benefits for the security. 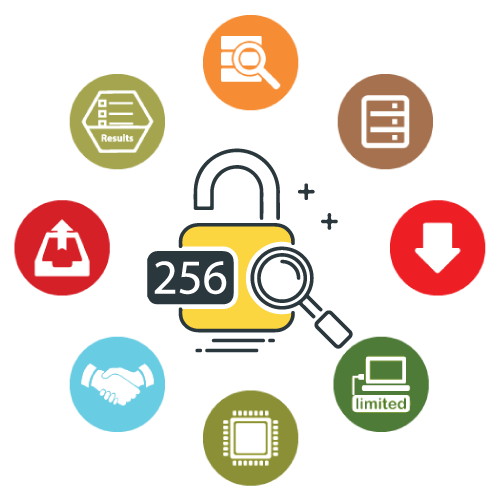 Hire our skilled professionals for your simple data transformation that focuses on high data security with the utilization of empirical data and limited bandwidth checksums. Engage with us for your improved processor turnout and interpolate results.