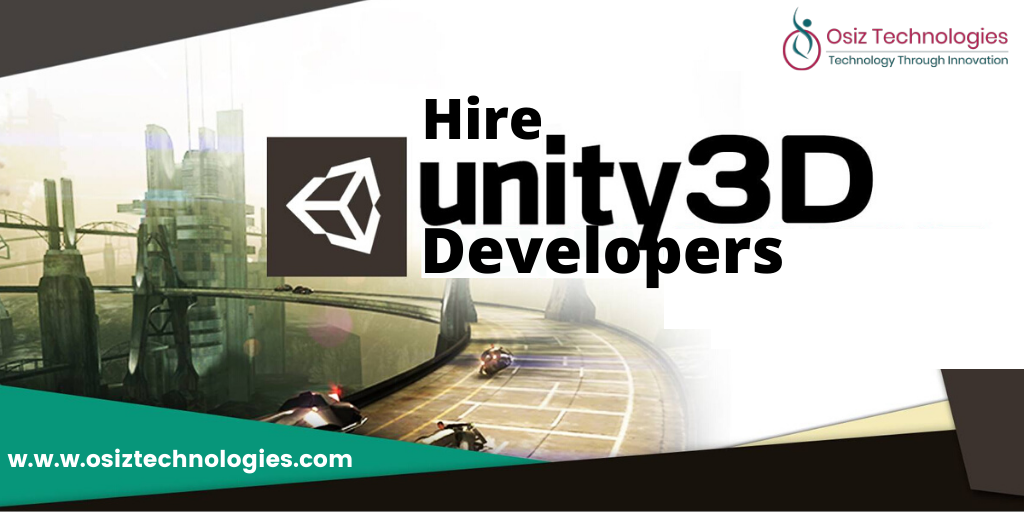 As a matter of fact, the platform which is utilized to develop an application is known as framework. In that a sole platform which is reasoned not only as a framework but also an engine is Unity. To point out, there is reason for the credit. Proceed further and be in connect.

Why unity for Game Development?

Though there exist lot of frameworks to build game applications, there is a reason behind why to prefer Unity 3d among others. Generally, unity game development is fabulously known for 2D and 3D games with amazing intense environment. To point out, all these is because of virtue of effects such as real-time lighting, feasible surfaces and reflections, sound mixing and filters, and admittance to several APIs.

Not only for game development, Unity 3D is a software where we can build a realistic things like games, wayfinding, 3D walk-through animations and so on.

A multi-platform usage that let the developers to import games which are developed here to iOS, PC, web, android, Mac and several other game consoles. In the same way, developers have to employ in minimum game modifications to acquire the functionalities rewards in other platforms. At last, reduced efforts make it as a tremendously preferred game development zone because of all these above mentioned traits.

MSF is a tool that cut down several aspects of development which aid for the simple progress to obtain content from server, store files on server, combine games across social networks and store profiles.

For scripting, unified unity’s editor provides cracking support in C# and Javascript. To mention, the rich scripting language of unity game development is accessible to discover collisions, handle objects, and build new game objects that heighten scenes and let you with game logic. With the alluring unity API, the above mentioned progress become simple and smooth.

Why to Hire Unity 3D Developers?

The obligation of mobile apps has deviated with the execution of progressive technology. In that, mobile applications is serving the business for its growth to reach the peak. There is increasing demand for scalable, secure and high performing apps and this is the period the apps made with the unity 3D are high on demand. With Unity 3D, it is evident that it is possible to speed up your business journey from scratch to new heights through building immersive AR/VR solutions . For this fine journey, if you desire to hire an unity 3D developers, undoubtedly you have made the right decision.

We, Osiz Technologies, a leading unity 3D game development company offer adroit unity 3D developers and ensure for the superlative experience in-app through the utilization of emerging tools and technologies. If you are seeking the app for AR/VR game development, we are right here for the absolute assistance. Our unity developer precede the intelligent procedure that assures smooth communication and complete openness with the potential clients.

The significance of unity 3D offers you with a user-friendly environment. Deploying this cross-platform 3D engine can let the brands to provide virtual objects visualization placed in the real world. This can standoff the attention of prospective users through building 3D virtual AR mobile app. For these consequences, it is reasonable to consider unity as an ultimate game development platform which can benefit for better visual experience.

Our hiring model are as follows

Hire our skilled Unity 3D developers appropriate for startups, mid-sized businesses as well as enterprises. We provide you a team of  developers who works as your Offshore Development Center (ODC). The billing is done on a monthly basis at a very considerable price.

Our Unity 3D developers are fit for hourly ongoing projects with prompt mobile solutions build on the emerging technologies. Also, hire our developer based on the work of hours you required in a month and pay only for the hour worked upon.

Hire Unity 3D developers, suitable for fixed projects where it's manageable to measure the time & cost of development in advance. Get a quote for larger projects with explicit requirement after analysis. Our confident clients received apps within budget and time.

Having notion in mind to develop 2D & 3D games? Hire our developers and be free for your game app development. Feel free to engage with our dedicated developers