What is NEO Blockchain? An Encompassing Guide 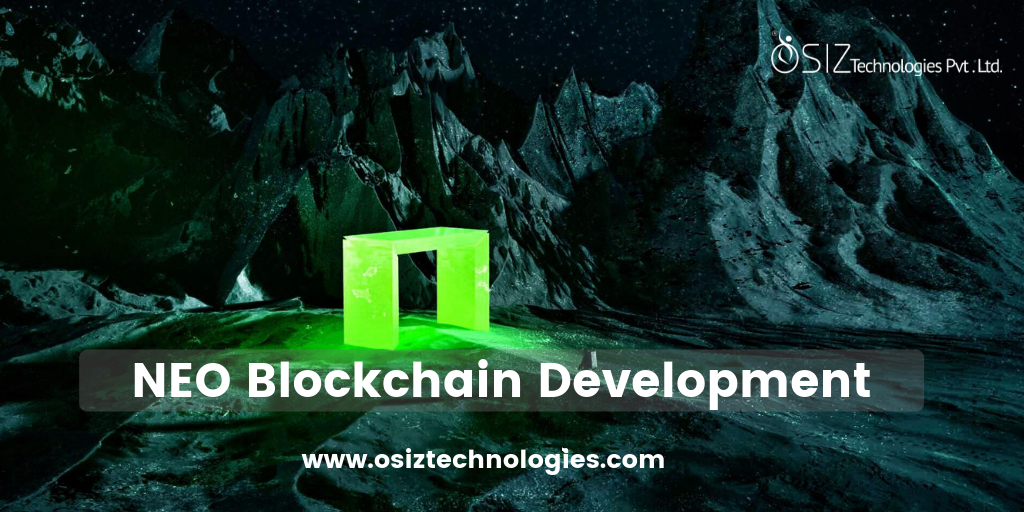 If you are fascinated about cryptocurrency? then your interest will surely fall on to the NEO blockchain often known as the Ethereum of China. Similar to the Ethereum, it suffice a close examination with some traits. Now its time for the deep dive on NEO.

At present, the trending technologies which revolutionizing are cryptocurrency and Blockchain. Now its time to plow one significant blockchain platform, “NEO” and why it is right choice to prefer NEO when kick off with blockchain.

To customize, NEO is an open source Blockchain platform for building decentralized applications (dApps) and distributed networks. As you have acquired the NEO as Ethereum of china at the roof, everyone get confused whether Ethereum and NEO are same. Here is a solution for your confusion. If you think as both are same, its obviously no. The NEO gets differed with its smart economy.

Usually, digital assets in form of electronic data are virtual assets where you can compare it with your e-wallet money. With Blockchain technology, the asset conversion is decentralized, highly transparent, traceable,, trustful and mediator free. Whereas on the NEO Blockchain, you can register and it is possible to trade and distribute multiple assets types.

In general, the smart contract is a piece of code that runs over Blockchain. When triggering of pre-programmed condition is triggered, there will be automatic execution of smart contracts. Smart contracts are very useful while blockchain offers a decentralized and highly reliable system. To point out, NEO has its unique smart contract system called NeoContract. On the other hand, the functionality of smart contract needs the following three things

​Here are the highlighting similarities of NEO blockchain and Ethereum

(i) Both NEO blockchain and Ethereum offers an efficient platform for developers to build several ICOs on a blockchain.

(ii)  Everything in the blockchain runs via the exchange of a crypto-asset. Ether in Ethereum’s case and GAS in Neo’s case.

(iii) Both are Turing complete. A machine with unlimited memory space which can “calculate anything” is considered as “Turing Complete”. to point out, the machine that drives the dual EVM and NEOVM offers enough memory space and capable to solve any problems.

What Makes NEO a Fascinating One?

Even though there are similarities in NEO and Ethereum, Undoubtedly NEO is more interesting than Ethereum with its features. As a result, these features results in the sensationalistic moniker of “Ethereum Killer”.

Dig to attain more about NEO blockchain? Connect with us